read
Is it a coincidence all these celebrities were investing in such a losing company? Or could they have been the victims of cognitive bias? 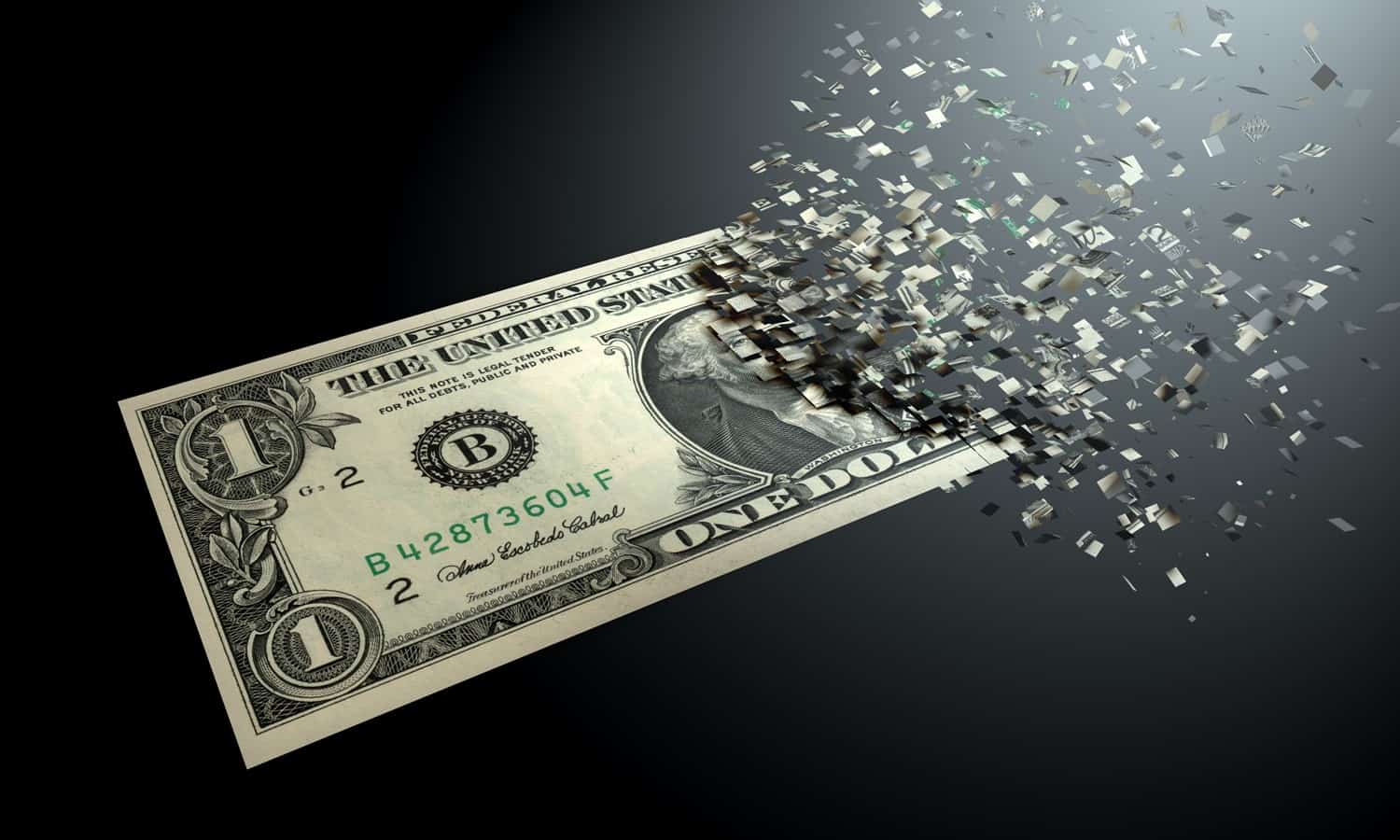 It wasn’t so long ago that celebrities and other high-profile personalities were making big investments in FTX. You may recall the Super Bowl commercials that featured Tom Brady and his then-wife Gisele Bundchen touting their confidence in Sam Bankman-Fried’s multi-billion-dollar crypto exchange. Other notable individuals involved with FTX include Steph Curry, Naomi Osaka, and Kyrie Irving.

But as the implosion of FTX continues to make headlines in the news media, it turns out Brady and others weren’t making the safe (or perhaps smart) investment they thought they were. Earlier in November, FTX filed chapter 11 bankruptcy, and FTX CEO Bankman-Fried lost $16 billion in the span of mere hours.

So, what’s the deal? Is it a coincidence all these celebrities were investing in such a losing company? Or could they have been the victims of a cognitive bias known as the bandwagon effect?

What Is the Bandwagon Effect?

The bandwagon effect refers to our tendency to take a specific action or make a decision simply because others have done so; thus, we tend to equate this majority opinion with validity. In other words, the more people believe in that action or decision, the more legitimate it seems to them.

Put simply, the bandwagon effect (or similarly, a herd mentality) is a form of cognitive bias — a mental tool your brain uses unconsciously to make your life as easy as possible by convincing you that safety is wherever others are. If you do what everyone else does, you minimize risk.

Not all cognitive bias is bad. The human brain processes 11 million bits of information per second — our conscious mind can only handle a fraction of that. This means most of the work our brains do is unconscious, so they must develop shortcuts to help us process information. However, these shortcuts aren’t always objective.

The bandwagon effect and herd mentality occur in countless ways in our everyday lives. The phenomenon also impacts many fields, including finance and investments — in these industries, it’s often referred to as “herd investing.”

So, Is the Bandwagon Really That Bad?

Sometimes, the bandwagon fallacy causes no harm and may even benefit you, just like your brain intended. You avoid the restaurant with the bad Yelp reviews and thus avoid getting food poisoning.

However, such cognitive biases can be a big issue and can impact your decision-making skills, limit your capacity for problem-solving, cause rifts in your relationships, and create serious difficulty in the workplace.

So, while it’s impossible to know the type of analysis going on at the Brady household, the sheer popularity of investment options like FTX leaves many people vulnerable to cognitive bias and poor decisions.

Global Trade magazine further notes that investors should be wary of the herd mentality and similar cognitive biases. The publication explains that there are countless examples throughout history of the herd mentality steering investors in the wrong direction. In the 1600s, for example, investors in the Netherlands began paying crazy-high prices for tulips — with costs rising above what one might pay for a home — until finally, the market collapsed and the tulips were worth basically nothing. Herd investing, Global Trade further explains, creates bubbles and drives market volatility. More recently, investors witnessed this volatility in the social media-fed blowup of investments in GameStop.

Whether or not you think the celebrities who lost cash in the FTX downfall were victims of the bandwagon effect or herd mentality, developing an awareness of your vulnerability to such cognitive biases can help you make smart choices across the board.

While it can be tempting to take advantage of an opportunity that seems good because of its popularity, poorly formed decisions can have long-term consequences. In the instance of FTX, U.S. crypto investors are suing Bankman-Fried and several celebrities who promoted his exchange, including Brady and comedian Larry David, claiming they engaged in deceptive practices. Instead of looking to a short-term opportunity, zoom out and adopt a long-range view.

2. Be aware of biases as they occur.

3. Make decisions based off data and facts.

Similarly, do your due diligence where any decision — investment or not — is concerned. Don’t just conclude that a decision is “good” because everyone else seems to be doing it. Instead, examine the data and facts and minimize outside influences to make your own conclusions.

4. Take advantage of resources that can assist you in avoiding cognitive biases.

There are many resources you can use to identify and avoid potentially dangerous cognitive biases. Leadership training, for instance, helps you hone your decision-making skills by addressing the impact cognitive bias may have on your sense of judgment.

There’s even technology on the market to eliminate cognitive biases that impede decision-making, such as our Decision Matrix. The Arootah Decision Matrix uses weighted criteria to evaluate choices and objectively churn out the best outcome in a situation.

Not Sure Where to Start?

As with any unconscious behavior, the first step towards reducing your vulnerability to cognitive biases in your investments and other areas of your life is to make yourself aware of them.

And recognizing cognitive biases is the first step in learning how to overcome them.