Blog > What Do Elon Musk and a Mars Robotic Vehicle Have in Common?

What Do Elon Musk and a Mars Robotic Vehicle Have in Common? 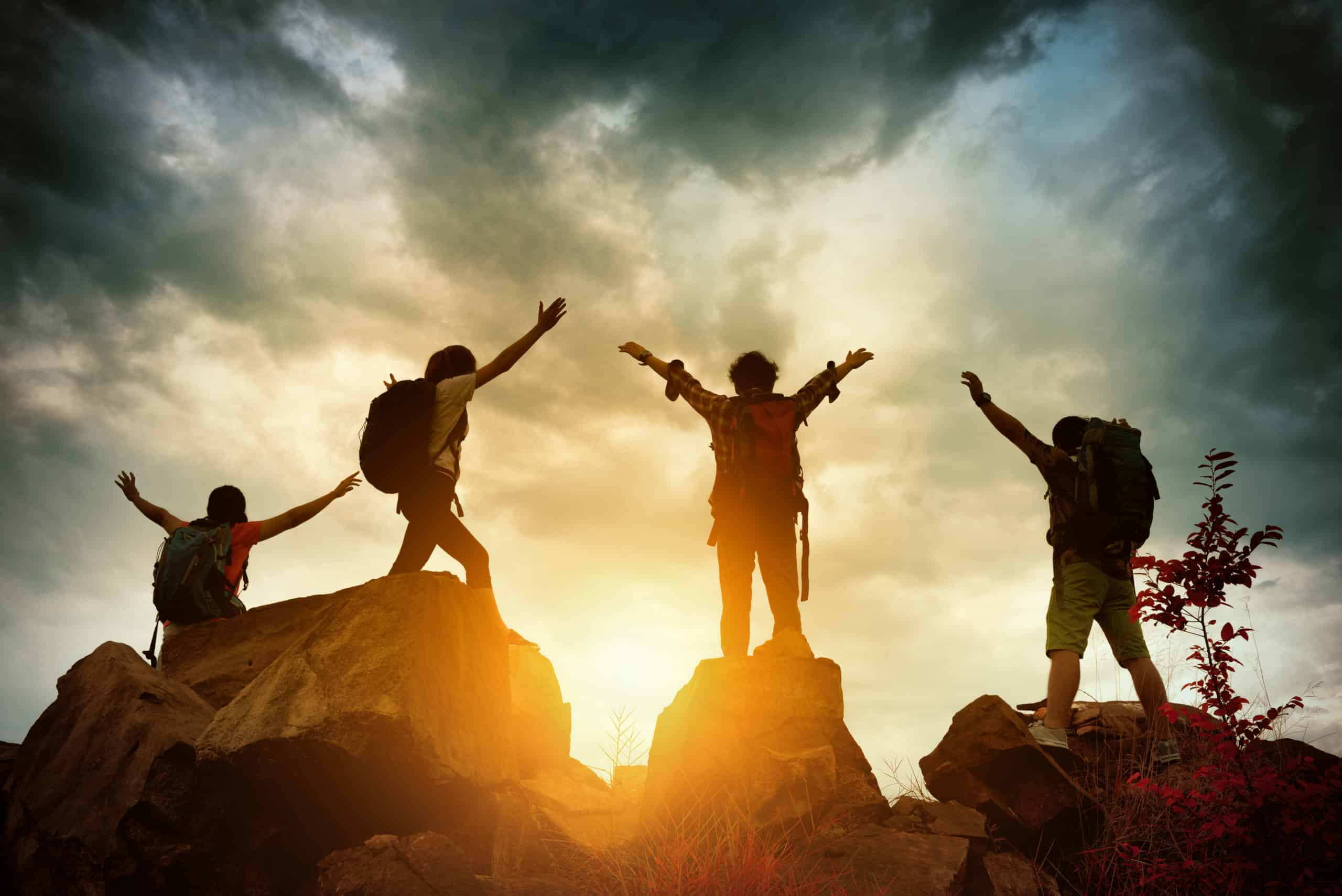 Two great examples of the enormous power of perseverance are the recent landing of the Robotic spacecraft “Perseverance” on a Martian crater and the many accomplishments of Elon Musk.

A major feat was accomplished this past Thursday as a robotic spacecraft made a successful “soft” landing on the surface of Mars. The Rover’s name depicts the mindset of the National Aeronautics and Space Administration (NASA) – Perseverance. Of course, many, if not all human beings are aware of the historical Moon landing in July of 1969, but fewer people are aware of the Mars landing that took place this past week.

Reaching Mars is a challenging and unforgiving endeavor, with little room for error. A large proportion of the 50+ missions launched toward Mars since the early 1960s were unsuccessful due to failed components, rocket glitches, or grievous errors that sent probes crashing into the Martian surface or missing the planet altogether.

Landing missions are especially tricky due to the long-time delay between Mars and Earth communications, the thin Martian atmosphere, and the fact that the spacecraft must survive several months in space before making it to the surface.

After making its first successful Mars soft landing in 1976, NASA set out to perfect its robotic aircraft and data-capturing capabilities. Throughout the next 50 years, only ten soft landings made it on the surface of Mars. Well, make that 11 now with the Perseverance Rover touching down on 2/18/21.

Now, as many organizations, individuals, agencies, and businesses know, without perseverance towards a worthy goal, dreams will never be accomplished.

Another superb example of the perseverance mindset is Elon Musk. When he became the world’s wealthiest individual, surpassing Amazon founder Jeff Bezos with a net worth of $200 billion, it was not a surprising moment in time. It was the culmination of a long, arduous journey filled with disappointments, setbacks, failures, and ultimate success, an incredible testament to the power of determination and perseverance.

An avid reader and tireless worker, Musk sought the knowledge and experience needed to pursue his ambitions. Given his early fortunes in business, finance, and economics, however, no one would have blamed him had he given up on his ultimate dream.

Success is almost always correlated with the ability to handle adversity. The key is not how many times you have been knocked down but how fast you can get back up from being knocked down.  Whether it’s becoming the wealthiest person in the world or working tirelessly to create the opportunity to safely land a robotic aircraft on the surface of another planet, the difference between history’s boldest accomplishments and its most staggering failures is often the diligent will to persevere.

Maybe Elon is actually an alien and just messing with us mere humans! 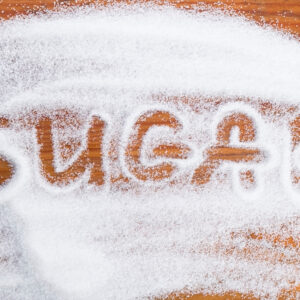 The Dangerous Reality of Sugar 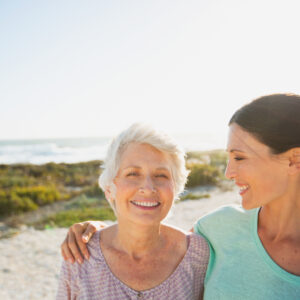 How You Can Celebrate Mother’s Day on a Deeper Level 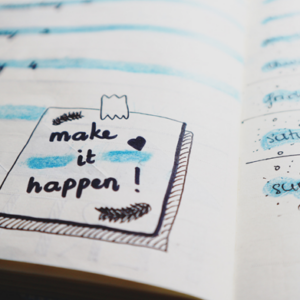 16 Key Elements of a Strategic Plan 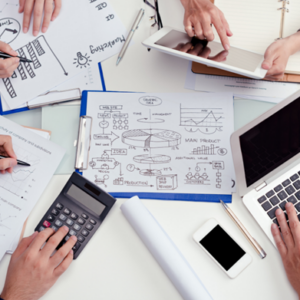 How to Create a Management Report Designed for Success 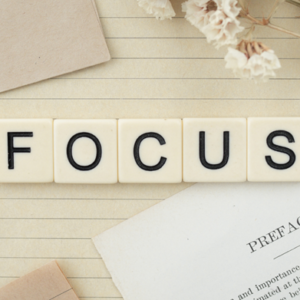 How to Manage the 4 Intrinsic Resources in Your Organization 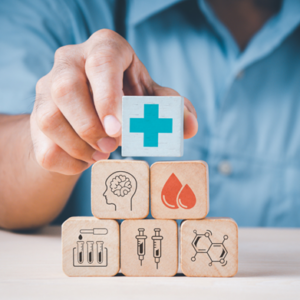 4 Benefits to Pursuing Prevention Over Cures 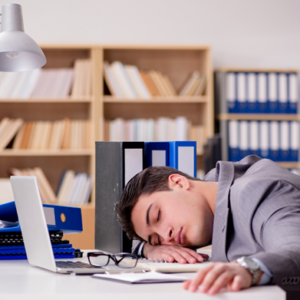 Why Sleep Deprivation is a Silent Killer 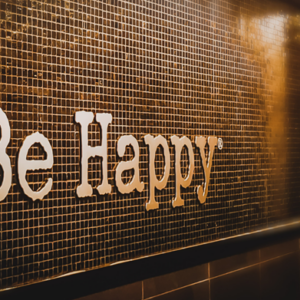 Don’t Fall for These 4 Happiness Myths 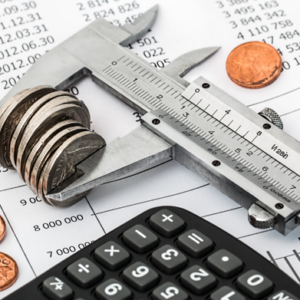 5 Ways to Measure the Financial Health of Your Company 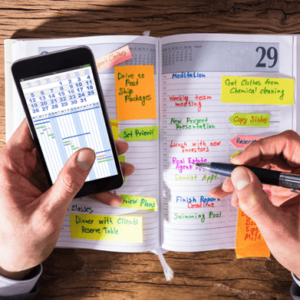 A Daily Process for Better Scheduling