Blog > How to Overcome Cognitive Biases?

How to Overcome Cognitive Biases? 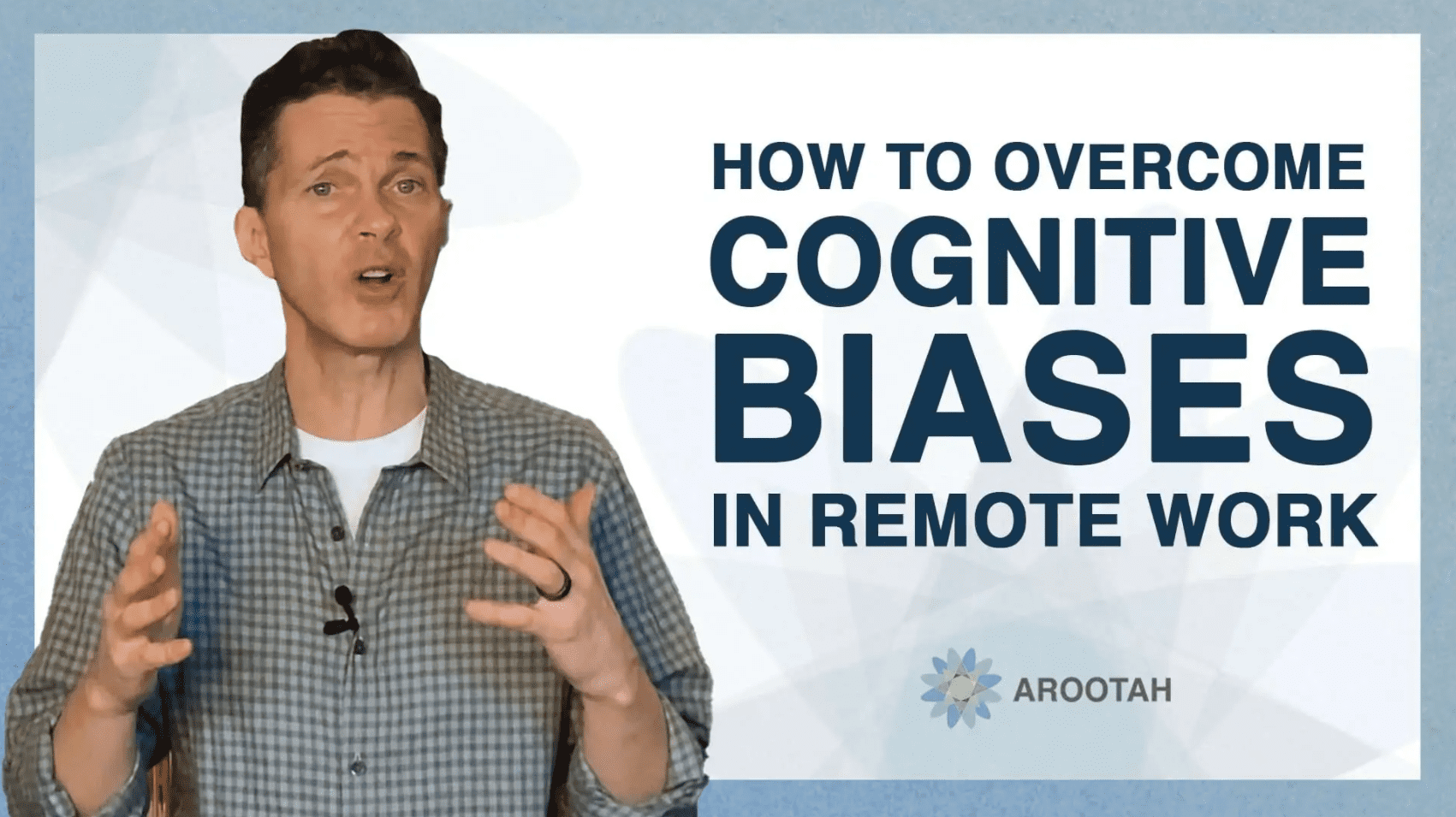 Critical thinking is a skill that we should all seek to aspire to improve. You want to remove all biases, beliefs, and emotions from the equation from your decision-making process. Now why you may be thinking, oh, now that I understand these, I’ll make sure not to make decisions without thinking more deeply about them anymore, and that’s a great start. But remember, these biases are usually unconscious. That’s why cognitive biases are also called blind spots. So it takes some training of your mind to do it. This is a good area to get curious about, get some training. If you don’t, many times, you won’t even realize you have a cognitive bias until it’s too late. While we all have preferences, critical thinking among a team prevents cognitive bias from becoming the deciding factor in a decision.

How do you overcome the challenges of cognitive biases?

As with most challenges, the first step is awareness. Be mindful that you have them. They’re natural, we all have them. Get curious about them so you can learn about them. Learn the different types of common cognitive biases. Be especially mindful when you’re making important decisions. Think about the factors that you’re utilizing to make the decision. Explore whether any of the criteria you’re considering can lead you to clues about any of the common cognitive biases in making your decision. Be open to challenging your biases, have processes for challenging your biases all the time. As I said before, encourage healthy debate on your team. Look at other options, challenge each decision.

At our hedge fund, people present the bull and the bear case for any stock idea. We wanted to know the case for buying a stock, what was good about it and the case for selling it, what was undesirable about it. Have somebody take both sides of an issue and get to the truth. We also have a framework for a mindset in our culture that we call, “strong opinions weakly held.” It was a framework developed by Stanford University. Professor Paul Saffo. This framework allows you to make decisions with incomplete information.

First, develop a strong opinion or hypothesis about a decision that you need to make. Then actively gather the information that either supports or refutes the idea. The key, if you come upon information that refutes your hypothesis, you may need to change your hypothesis, don’t cling to your ideas in the face of conflicting information. Don’t let ego get in the way. In my firm, I frequently take the other side of the position. I strongly believe in much of the surprise of my colleagues. They scream out, how can you actually believe that? And I would say, I don’t, but we don’t have anybody else taking that side of the debate, so I will. I want to get at the truth, so we need somebody to take the other side of the debate.

While we all have preferences, critical thinking among a team prevents cognitive bias from becoming the deciding factor in a decision. You can also have fun with this by role-playing. If you have a particularly stubborn team member, have that member role-play and take the other side of the debate to present the conflicting view. Those that can do it effectively often can identify their cognitive biases. We once had an attorney that we work with that was very smart, but every once in a while, it was clear that he was wrong about a particular issue. Everybody on the team saw it and was perplexed that he couldn’t see it. I was sure he knew he was wrong, but he couldn’t admit it. I once asked a colleague of his about this. I said, how could this be? He’s so smart. And he doesn’t seem even to have a big ego, his colleagues said to me, Rich, he’s a former criminal defense attorney. He’s trained never to give into an argument, even if he’s wrong. I got it.